How often do you get clean lines on lavs? 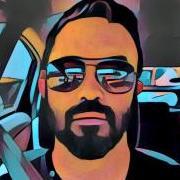