In ear monitors for production sound 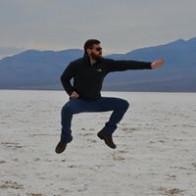