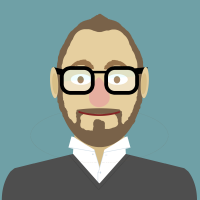 Found the time to get Joppe's charger into my charge case. Looks right at home, perfect fit!

LOOK AT LAST POST FOR THE CURRENT  Versions ! Hi, well after making my WX-Np50 Bulk charger Here. i made a new one on some request.  I've completed a few, a few months ago but never had t

Since the waiting list is almost gone, i had some time to make a request for a 16 bay version (several  people asked for one, but i could not make one since there where so many pre orders).  i still r