LOOK AT LAST POST FOR THE CURRENT  V3 Version ! Hi, well after making my WX-Np50 Bulk charger Here. i made a new one on some request.  I've completed a few, a few months ago but never had 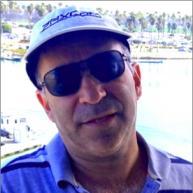 OK that is just too cool.   Glenn 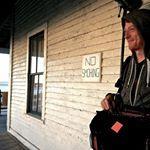 Very impressive work.  I don't currently have enough NP-50s to need this but soon enough I'm sure.