Recording for Dolby Atmos (for Documentaries) 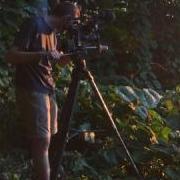