Equipment Costs to Start in the Business. 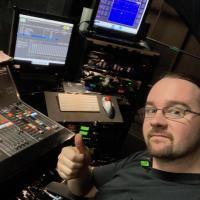