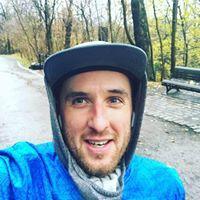 canadian crew filming in the US

By dominiquegreffard, July 18, 2011 in General Discussion