Dune, the sound... and the music 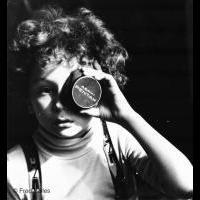