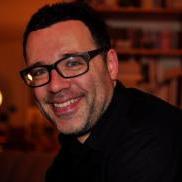 By Matthias Richter,
November 8, 2011 in Current