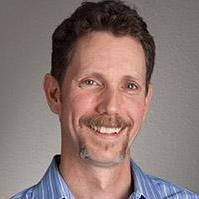 Thanks for posting that, Mono. I've always liked Laurie Anderson - she's always been incredibly innovative. And her point about "stories" as the basis of all her work is instructive. Stories are the b