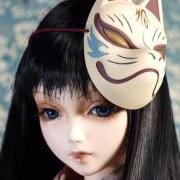 Today I recorded 2 binaural files for comparison. Aligned to same gain and same fader in both recorders. Nonetheless, ZOOM F4 file is about 4 dB louder, so I will also attach 2 normalized files w

My 2 cents on this question: The Mixpre 3's control knob is in a terrible spot on the right side of the recorder. When you're recording out the of a bag, this poses a huge problem for access, even wit