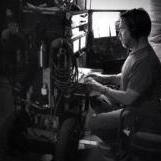 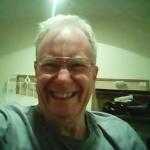 Found this the other day. 1968 Channel 7 Sydney Australia - "The Mavis Bramston Show" - to air live. Rob Stalder on Boom, Michael Brown on dolly.